God Kings is a 3D strategy MMO where you can join alliances and compete against other players, engaging in epic tactical battles.

In God Kings you will build and upgrade a fortified city, call on powerful guardian creatures, and fight for supremacy in a stunning mythical world. Ancient architectural and mystical technologies will help you strengthen your region, train vast armies, or subdue deadly guardians.

Guardians are ancient creatures that command god-like powers, and a presence to match, on the battlefield. Seize them, develop them, and use them strategically against opponents in combat to achieve supremacy and domination of the realm!

But beware! Does an enemy army lurk nearby? Have you sent your entire army to battle, leaving your city vulnerable? Never lose sight of your empire, or you will quickly become the victim of your enemies.

Do you have what it takes to lead a god into battle? Glory awaits you! God Kings at a glance

Raise an eternal empire and build an army, the likes of which have never been seen! Your strategy, your victory!

All facts about God Kings:

☥  Forge an alliance with your friends and conquer your enemies’ territories

☥  Summon legendary Guardians and evolve them into the ultimate battle machines

☥  Capture and sacrifice your enemies’ Guardians to strengthen your empire

☥  Fight in diverse regions such as deserts, jungles, the arctic or volcanoes 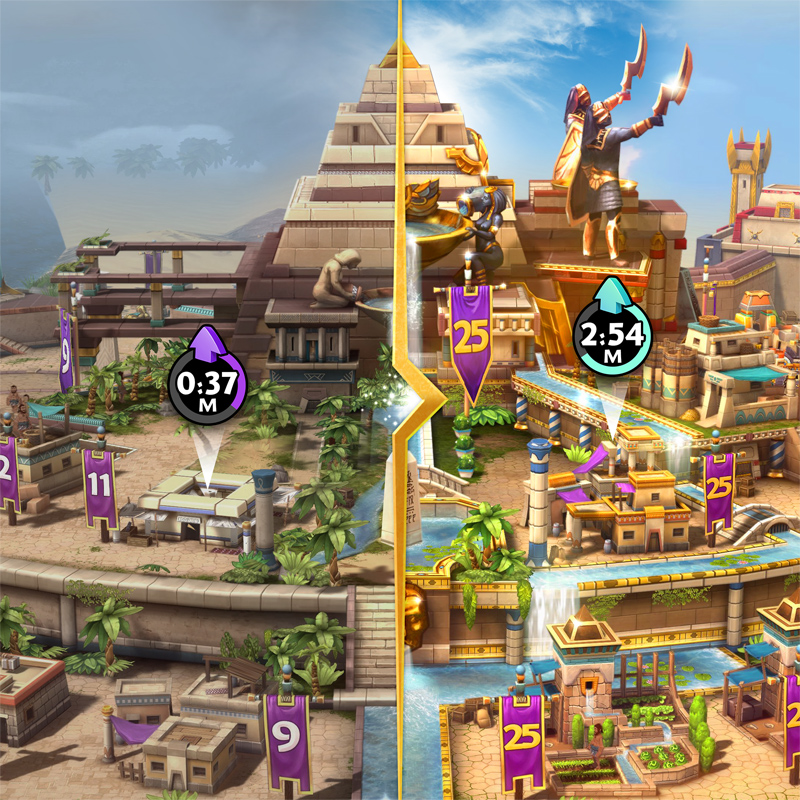 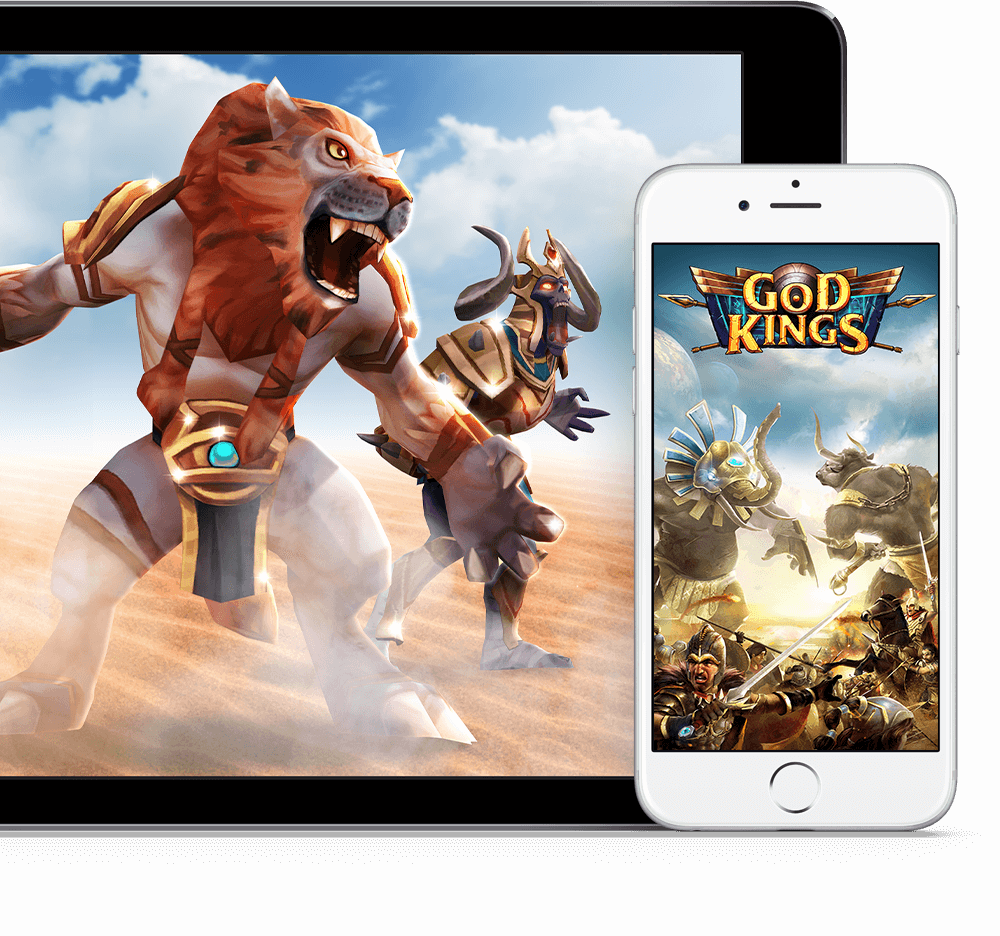 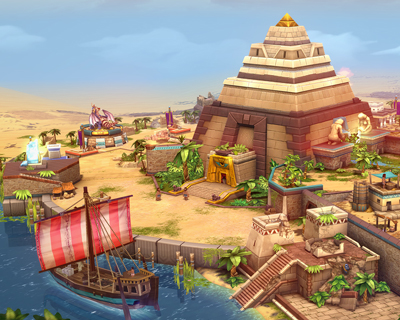 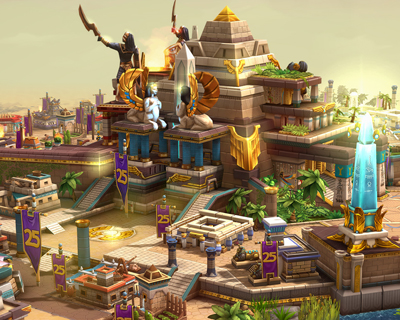 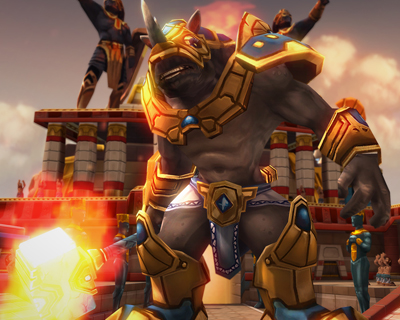 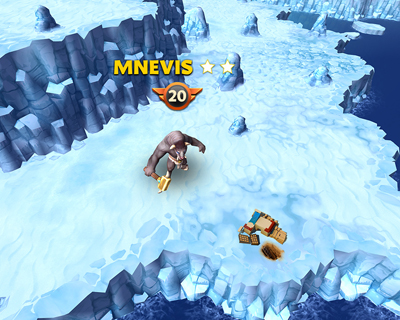