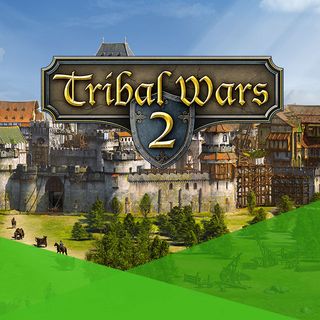 Tribal Wars 2 is not only a free-to-play browser game, but the sequel to the classic Tribal Wars. Starting out with a small village, one of your goals is to build it up into a strong castle, fortified by impregnable city walls. But Tribal Wars 2 is so much more than just a simple strategy city building game – you also have to assemble an army by recruiting and training soldiers, such as axemen or spear fighters. With them, you are able to defend and expand your kingdom in the free-to-play medieval strategy game.

Based on the classic Tribal Wars, the brand new browser game delights with striking graphic and interface improvements. In addition to that, Tribal Wars 2 features a strategic map, where different areas give you distinct boosts in resource production. You can also follow your army movements on the map in real-time. No matter if you are just getting to know Tribal Wars 2 or if you are a veteran of good old Tribal Wars, you will surely have a fresh and unique strategy game experience!

Sometimes, rallying your troops may not be enough to succeed in PvP battles in a strategy game like Tribal Wars 2. Then it is time to form alliances with other players. With the help of so-called tribes your chances to dominate your opponents increase. Will you bring your adversaries to their knees and rise to power? 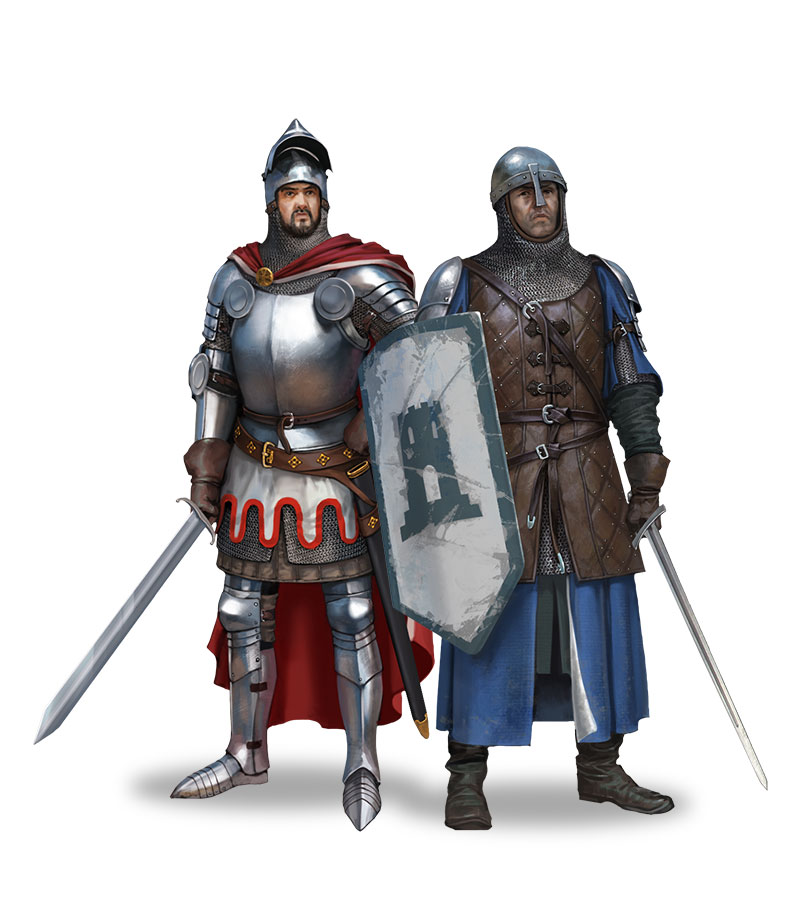 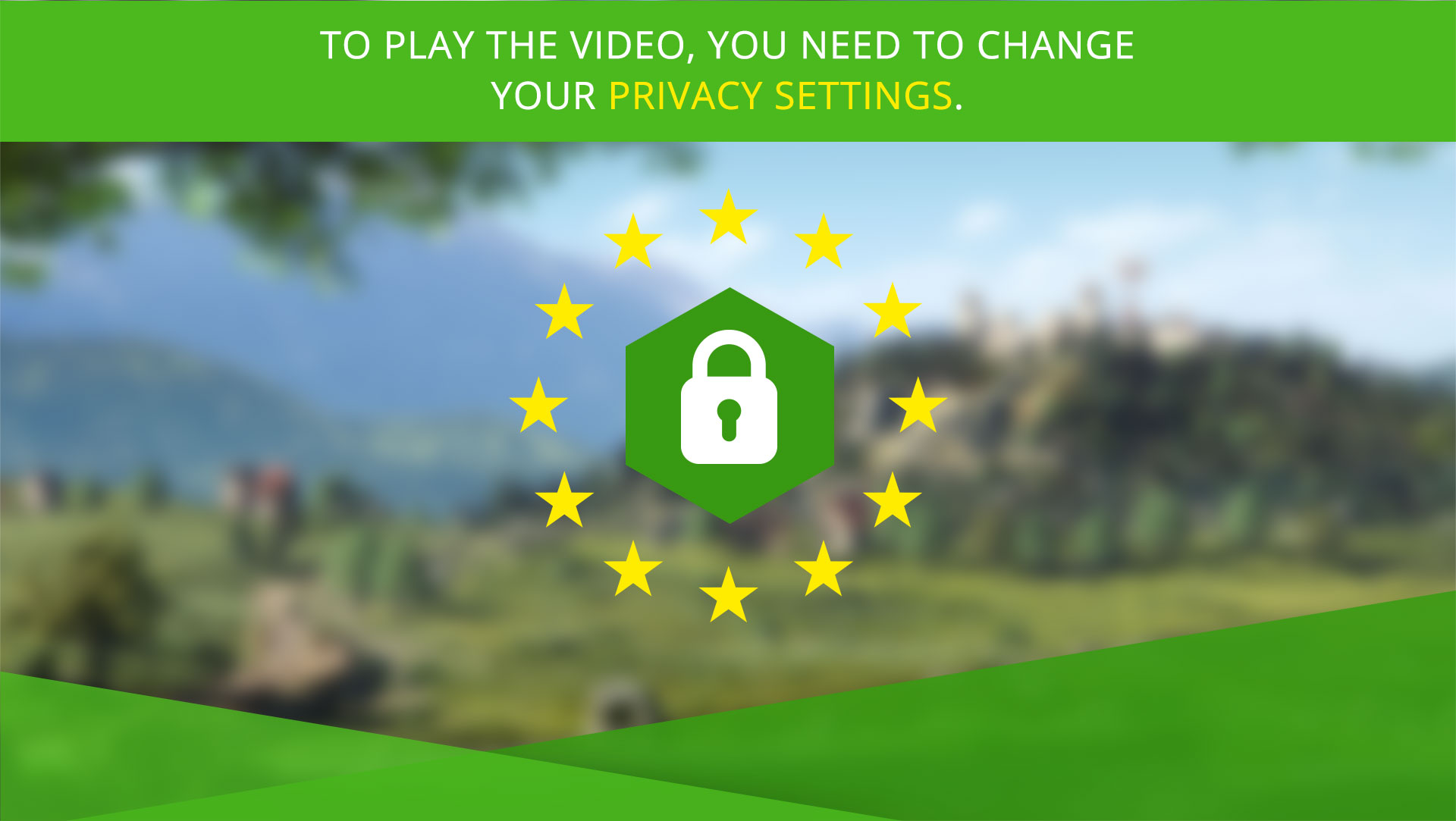 Tribal Wars 2 at a glance

The legacy of Tribal Wars continues. Starting out with a small village, you have to build up both castle and army. Lead your soldiers to glory, conquer the territories of your enemies and expand your kingdom!

All facts about Tribal Wars 2: 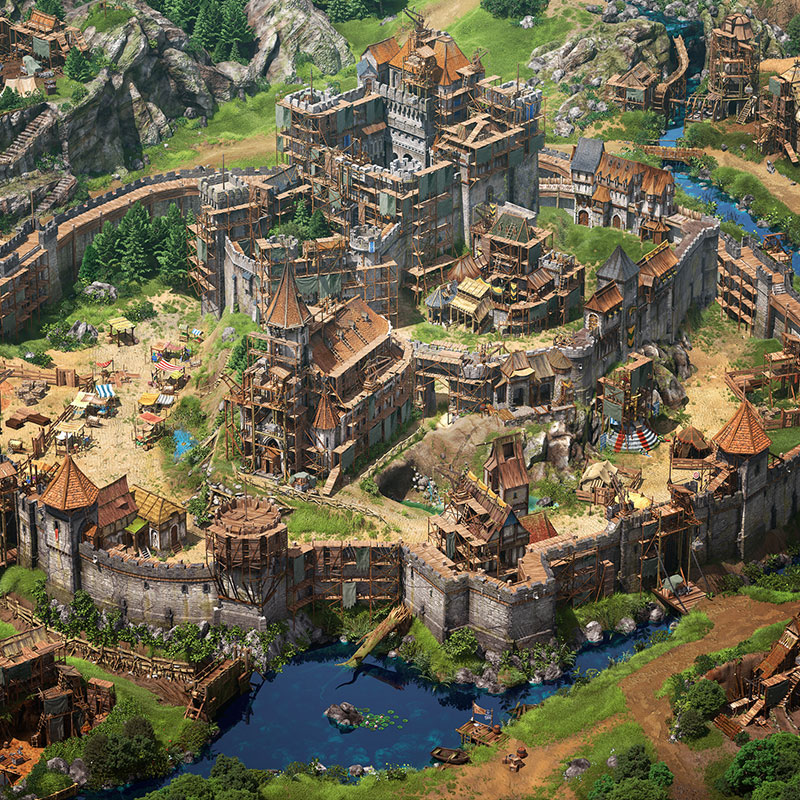 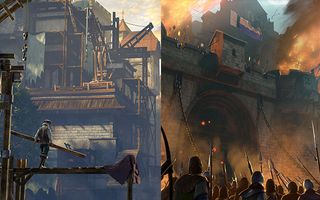 Tribal Wars 2 is available in the browser and on your mobile device. You are able to use the same account across all your different devices.

You used your browser to send one of your armies to attack an enemy’s village? Check the results of the attack on your smartphone and prepare your cities for the counter-attack using your tablet! All features of the game are available on all different devices. 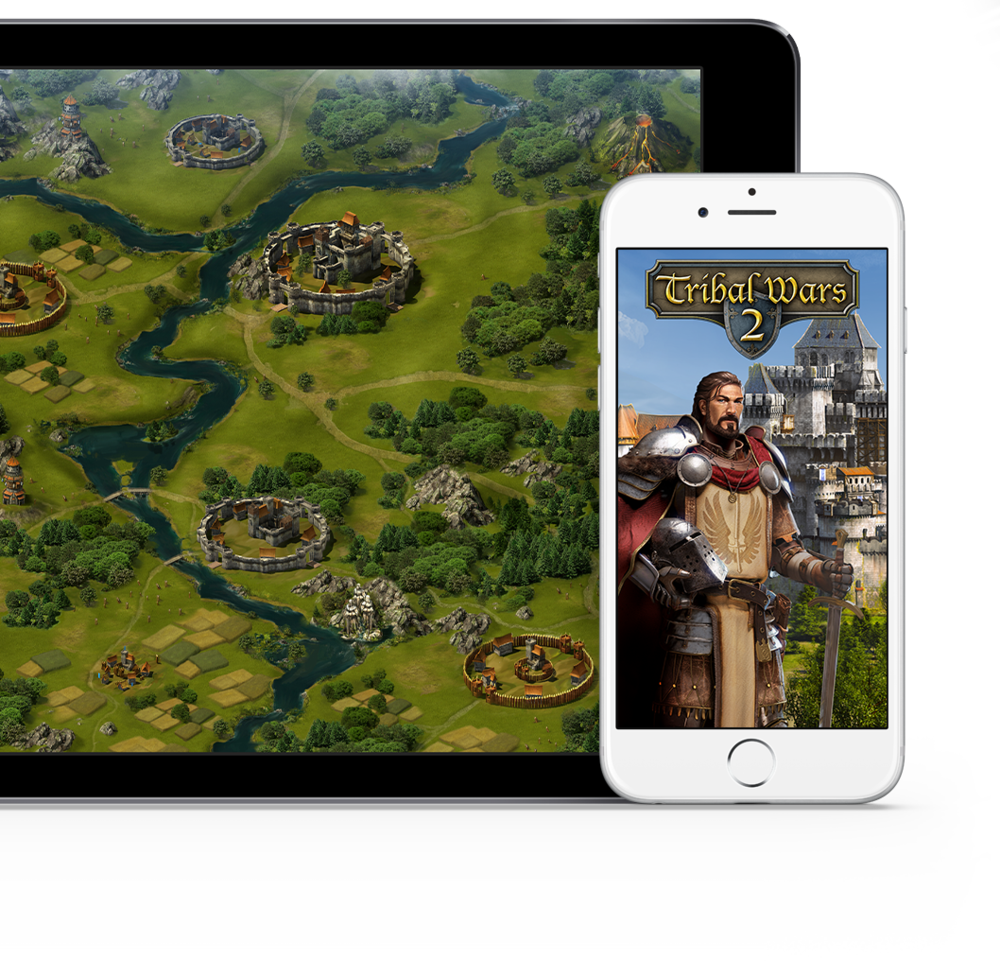 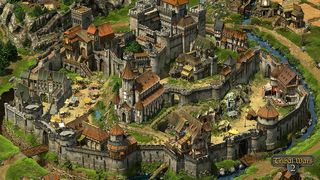 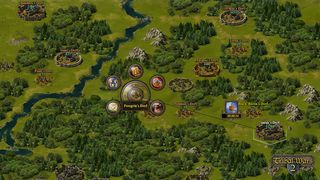 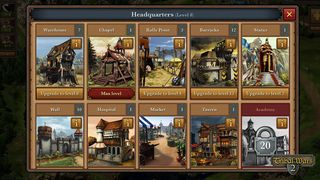